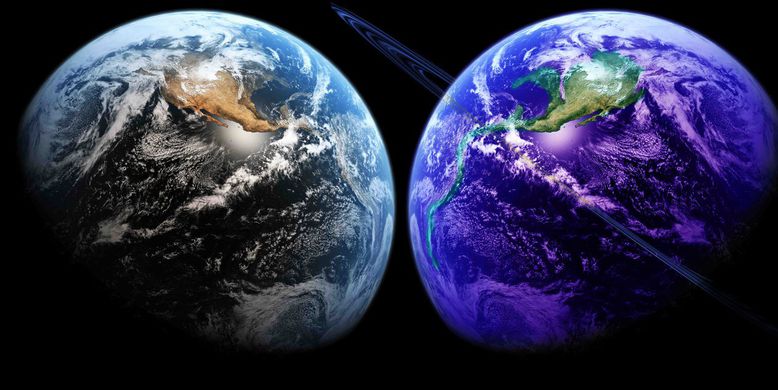 If you haven’t seen the first two parts of my Mandela Effects series then go and read them here and here.

1) The Death of Harry Houdini

Many people seem to remember Harry Houdinin dying during one of his performances however, this is not true. In fact, Houdini dies of a ruptured appendix after one of his students hit him.

Tell me down below which you remember being true…

We all know the annoying ass toy that you could never figure out and probably sits on a shelf somewhere in your house and hasn’t been touched in years.

But what people can’t seem to agree on is whether it’s called a ‘Rubix’ cube or a ‘Rubick’s’ cube.

If I’m not completely honest, I don’t really remember it one way or the other but they both kind of sound right in my head – if that makes any sense?

What do you remember it being called?

In the movie ‘Silence of the Lambs’, Hannibal Lecter, played by Anthony Hopkins, delivers what can be argued as one of the most chilling lines in modern cinema.

He greets Clarice Starling for the first time by saying ‘Hello, Clarice’.

However, this line was never said. Although parodied in programmes such as ‘Sam and Cat’ on Nickelodeon, the line is never actually said in the movie.

In 1989, the morning after the Chinese military had suppressed the Tienanmen Square protests, an unidentified man stood in front of a row of tanks as a sign of resistance.

People claim that the tanks did not stop and that they continued to plough down the man however this does not seem to be the case.

Instead, he moved in the way of the tanks as they tried to move past him but ultimately, they got past him without injuring him in any way.

Many of you, if not all of you, will be familiar with the fairytale of Snow White. As a part of the fairytale, the Evil Queen looks into the mirror and asks, ‘Magic mirror on the wall, who’s the fairest of them all’.

It doesn’t sound right, does it?

That’s because many people remember it as ‘Mirror mirror on the wall’ instead.

Which one do you remember?

And that’s it for today. I’m aware that it’s a short post but I was struggling but still wanted to put something up for you all.

Until next time guys,